Get a Free Quote

We are direct importers. Best price in Canada. Ask about wholesale.

COVID 19: We remain committed to helping our customers access all regular products and services along with any emergency and repair products that are needed to keep your yard maintained and safe.

However, we take the importance of increasing social distancing measures in our sales yard seriously.  We will now be limiting the number of customers inside the yard at a time.  Payment may be made by credit or debit cards.

We will continue to offer delivery options.  If you are feeling unwell or are self-isolating we will phone ahead so that you are in a safety zone.

We are here to help as we navigate through this together. We want to thank you for your continued patience and understanding during this time, while we help keep each other safe and healthy.  We’ve advised all delivery and services associates to follow everyday preventive actions including washing hands often and disinfecting frequently touched objects.

We appreciate the trust you place in us every day. We know that many of you depend on us for the products and materials needed around your homes and businesses.

Watch your project come to life in 3D and Virtual Reality before we move a single stone!

Our state-of-the-art software and tools allow us to completely design your space virtually, calculate materials with precision, and visualize how the new features will interact with your existing space.

Give us a Call

We make your yard into a breathtaking area with custom made ponds, waterfalls, fountain, or other decorative water feature.

A place where you can relax and leave the stress behind in your very own personal paradise!.

Give us a Call 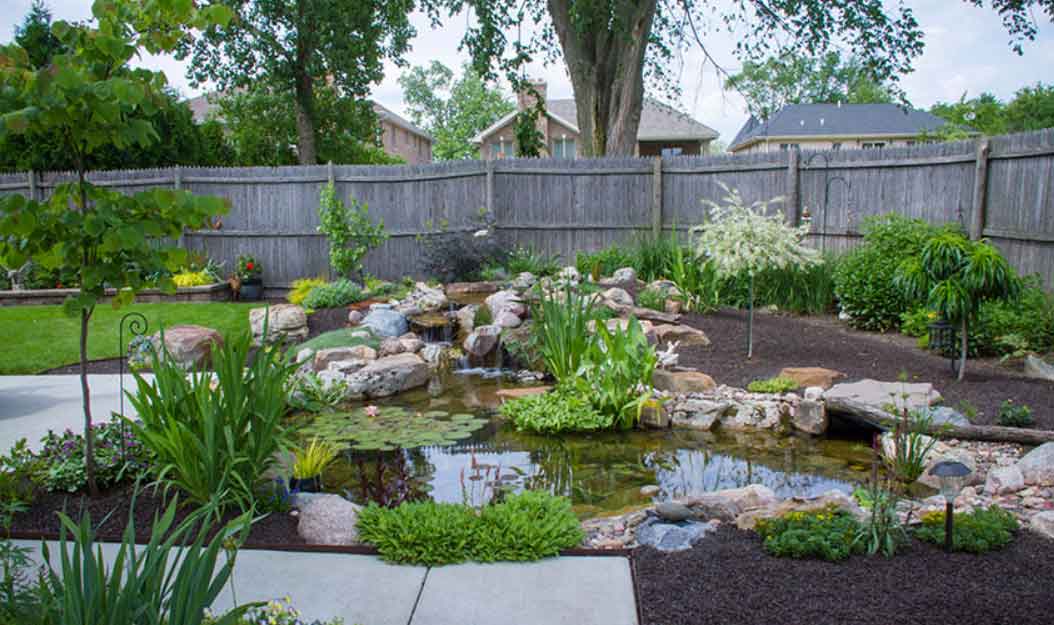 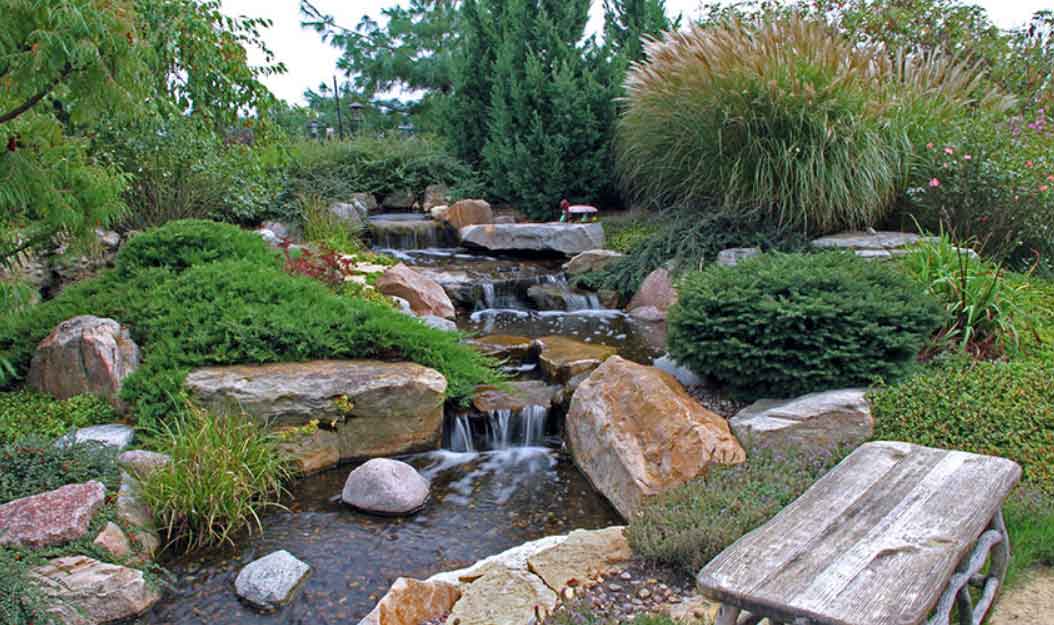 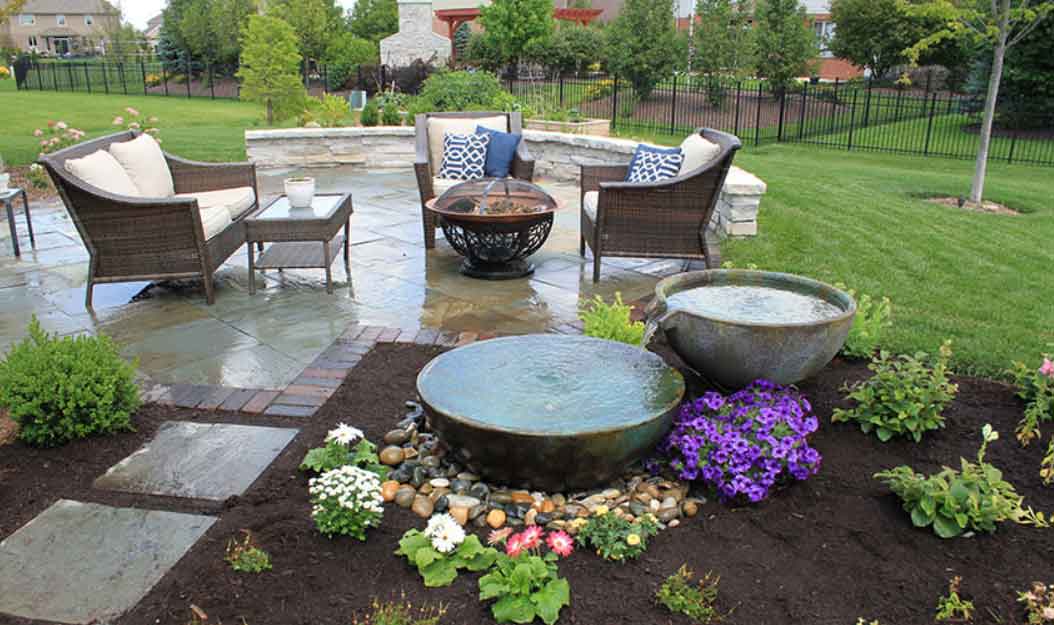 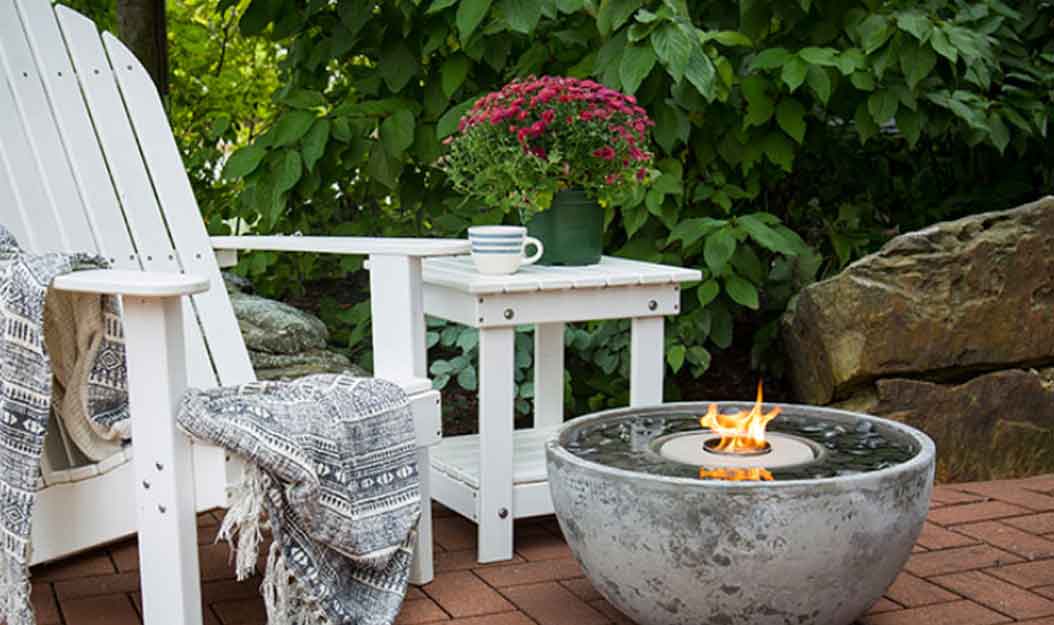 We Carry More Than 20 Different Types of Bagged Rocks & Stones!

We love our job! But don't take just our word for it - see what others have to say about our services

We recently had Mr. Martin's crew remove our old front sidewalk slabs and replace them with smaller paving stones in a curved design. People who have seen the new front walk area are impressed. We were amazed at the amount of materials and equipment involved in the process: an excavator to remove soil to a depth at least 10"; a small front end loader to drop fine gravel and sand as a base for the pavers; a mechanical tamper to compress the gravel and sand base; a truck to deliver the new pavers; a stone saw to cut stones to form a curve inside the metal restraining wall; and another truck and trailer to haul away the machinery. Finally, they installed polymeric jointing sand between the stone pavers to anchor them.


The crew had everything done and the site cleaned up in less than four hours. Advice: Draw up exactly what you want done, e.g. the design of the installation, dimensions, color etc. to save time and prevent any misunderstandings. Be there in case workers have any questions.

L. Martin Garden Centre, did a job estimate to prepare and place interlock in a large area at the front of my property. This was to include an eight-foot flower box.

He also gave an estimate to provide me with a safe and attractive means of entering my back yard. This included removing dangerous steps and replacing them with safe and gradual steps at two levels, solid railings at each level as well as railings around a large deck. Mr. Martin was to remove a poorly made and illegal gate granting access between the backyards of my townhouse and my neighbour's. He was to replace this gate with a sturdy and legal gate including hardware. I signed the agreement and work started 2 days later.

Mr. Martin came at least once a day to ensure work was being done as per contract. In one instance the gate needed to be redone. Mr. Martin came and made sure it was done to his and my satisfaction.

At any time when I called Mr. Martin, he answered promptly and came to my home.

I do not hesitate to recommend Mr. Louis Martin, owner of L. Martin Garden Centre, to do landscaping.

I just got my first delivery. It will not be my last. As a rural customer I believed my local company would be cheaper but I was very wrong. Hard to believe these guys charge the same delivery as the local business right here in Sydenham. When you add the fact their delivery was much faster and the customer service outstanding it would crazy not to switch. Not only have they gained a customer, but I will be spreading the word. Very nice soil, I will be busy for the next few days, weather permitting 🙂

We got the largest variety of bagged products for your garden plus everything you’ll need to get the job done.

Get it delivered or pick it up

Interlocking Pavers for your yard or driveway.  Get our Pros to do the hard work for you.  We’ll tackle any job you want  and get it done right!   Plus, when you hire us we are the supplier so you don’t pay BIG-BOX profits.